A few years ago I was watching a documentary that was filmed at Blist Hill Victorian Village in Shropshire. I have always been fascinated by the Victorian times as I feel that it was during this era that us Brits really showed how hard working we are. Industrial work took over with many working in mines and various factories across the country. Of course working conditions displayed constitutions of hell back then to the modern day man, but at the time it really changed people’s lives. We couldn’t imagine a child scurrying through clay mines these days, but it was due to the hard work and determination of the Victorian era that has enabled us to provide for our children now. Our country is strong and well respected. We are able to provide all children with education and a childhood. It was during this era that so many of the things we take for granted such as electricity and running water in our homes really took off.

We needed to check out of our room in Blackpool by ten AM on the Sunday of our weekend away, so we thought that we could drive the two hours straight from Blackpool to Shropshire and stop off at Blist Hill on our way home. It’s only two hours from Blist Hill to London, so it seemed to work out well.

I was quite excited to see what it was really like in Victorian Times. What the streets were like, how people lived. They say that you can even smell what it was like in Blist Hill Village. Which is, mostly, smokey!
When we arrived the sun was shining and it was beautifully warm. Especially for Autumn. We had enjoyed gorgeous views of rolling countryside being kissed by the sunlight on our way there and couldn’t have chosen a better day to go.

It’s around £16 per adult for entry and the site is around fifty-two acres. It’s the kind of place that you could spend as little or as long as you like. We stayed for around three hours, but you could easily stay for longer. Make sure you take change for the car park (£2), because there aren’t any cash machines on site. You can pay by card in the pavilion cafe and gift shop, but all of the shops in the village only accept cash (chip and pin devices unavailable in 1900!).

The site itself has been reconstructed brick by brick from a nearby village that was being demolished for building new homes. There are a couple of original buildings, mostly to do with the mines. 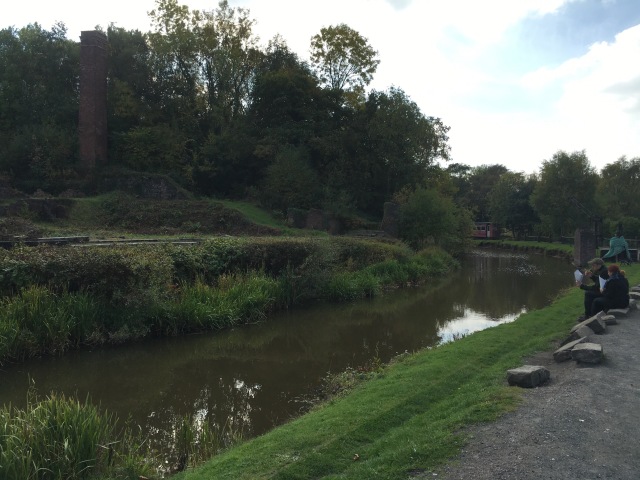 There is a gorgeous little canal with ginormous fish living in the clear water. The canal is also a nice spot to sit with your authentic chips from the fish and chip shop and take five minutes to chill. You can also go for a nice walk along the canal to the other end of the village. It was very cute with all of the colours of Autumn littering the floor. 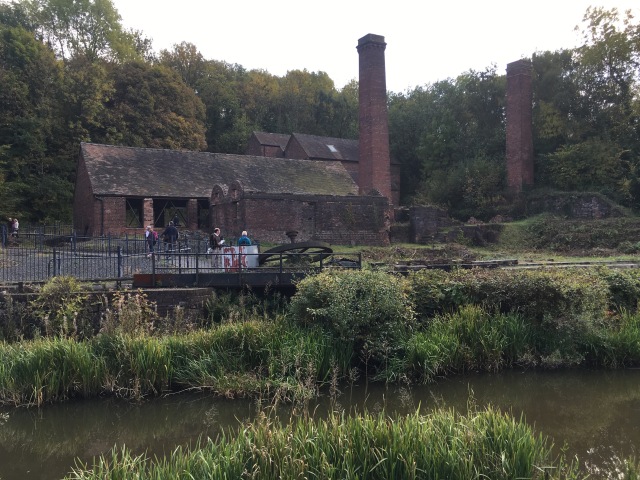 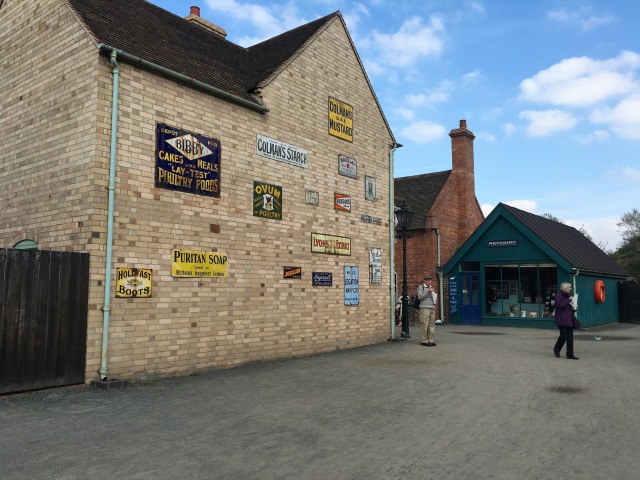 We loved wandering around, peeking in and out of the little shops. The staff are all dressed in period costume and living as though they would have over one hundred years ago. You will find people talking to guests about how most people couldn’t afford shoes and kept the front room only for best. You will also see staff working their jobs as they would have back then, carpenters, coal mine train drivers, plasterers. 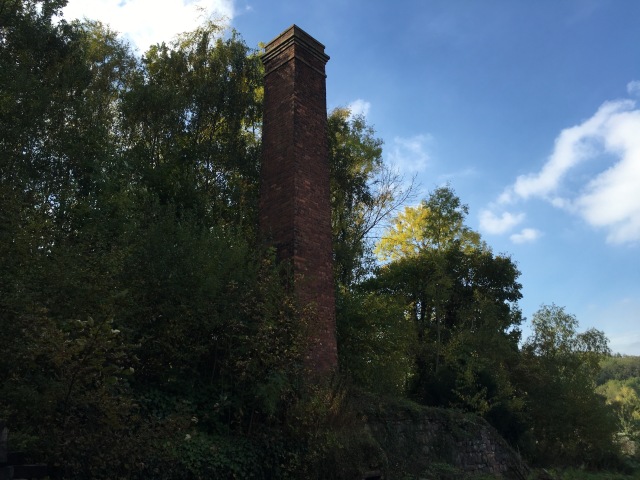 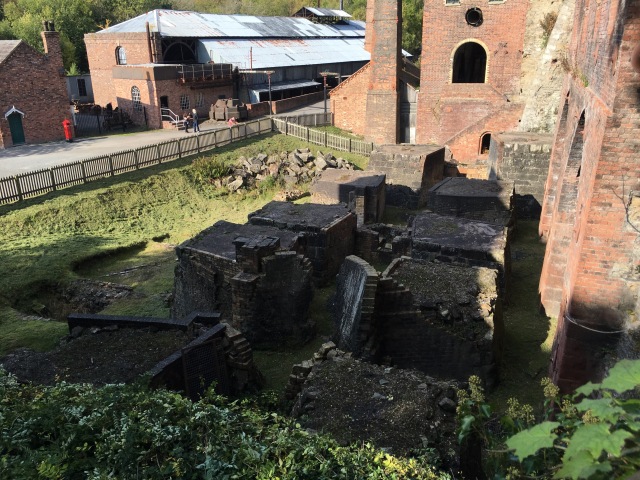 We visited the Toll House and church. The Toll House was a bit larger than the other houses we had been in. The residents said they would be able to keep the house as long as they worked hard collecting the tolls. They had tiny rooms with a roaring fire and a vegetable patch in the garden. They also had chickens and there was a real sense of living off of the land.

The little church was wonderful. Religion was extremely popular during the Victorian era and we were asked upon arrival what our favourite hymn is. I couldn’t think of one at the time, but have since remembered that I quite enjoy ‘Seek Ye First’! Another visitor chose ‘The Lord is My Shepherd’ and before we knew it lyrics had been shoved into our hands and we were belting it out whilst a Victorian played the piano. It was very fun spirited!

We had a nice lunch in the Pavilion Cafe and continued our snoop around the village, visiting everywhere from the Doctors surgery to Carpenters. The Doctors’ house was a little more upmarket with running water in the scullery and electric lights. Apparently the Doctor would have actually had a larger house in a wealthier part of town, a short commute to his posh patients!

We had such a lovely day mooching around and enjoying the beautiful autumnal day. I would definitely recommend a visit to Blist Hill Village if you are in the area. Phil and I have already said that we would like to return one day soon!