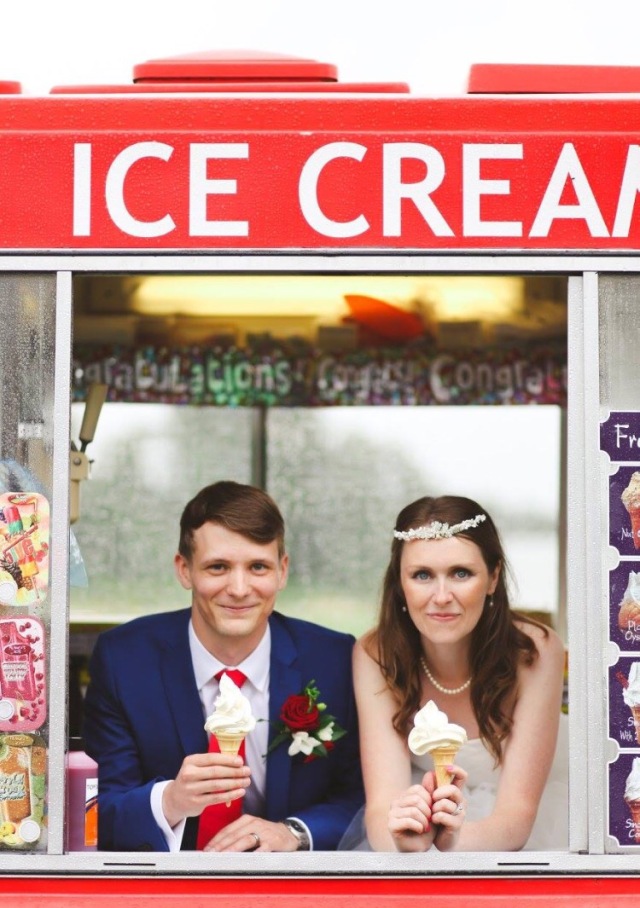 Congratulations if you have recently started planning a wedding. We set the date for our wedding in February 2014, after being engaged for seven and a half years (I know, cobwebs were beginning to form around my engagement ring). We chose to get married in July 2015 – ten years since we first got together. I was really excited and couldn’t wait to plan our special day in my own way. Most of our friends aren’t married, and we hadn’t really been to many weddings. My husband and I met when we were young teenagers, but we knew instantly that we would stay together. Marriage and children was something that we just knew would happen, there was no discussion as such because it just felt right (I’ll pass over the sick bucket!). I think it was down to this natural knowing that we weren’t in a hurry to tie the knot and enjoyed our first few years together embracing life.

Anyway, when it came to the big day, I didn’t seek much advice about wedding planning and kinda just winged it really if I’m honest, but I’ve picked up a few tips along the way!

2 thoughts on “My top ten tips for Brides to be, from a Newlywed.”